Either independently or as an executive producer, Gamp has produced feature films, TV movies, short films, documentaries and adverts.

Alessandro Passadore has been working in the film industry as a line-producer and producer since 1986; over the years he has produced over 180 hours of programming. 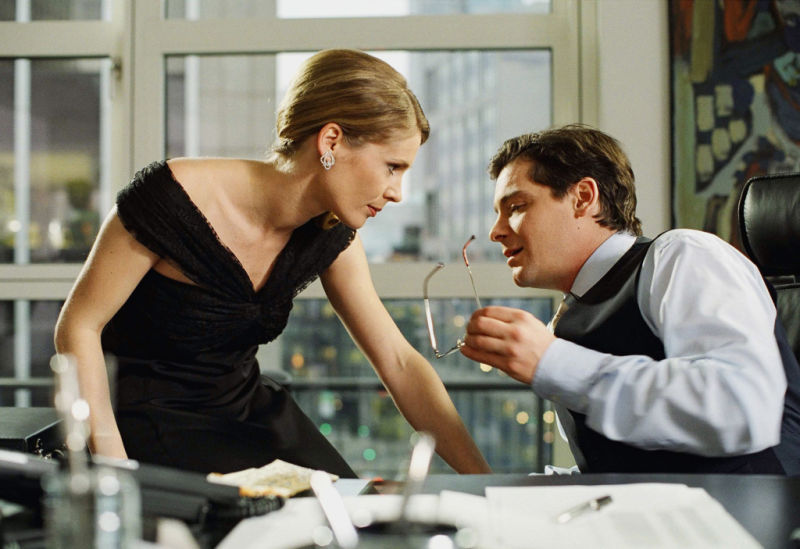 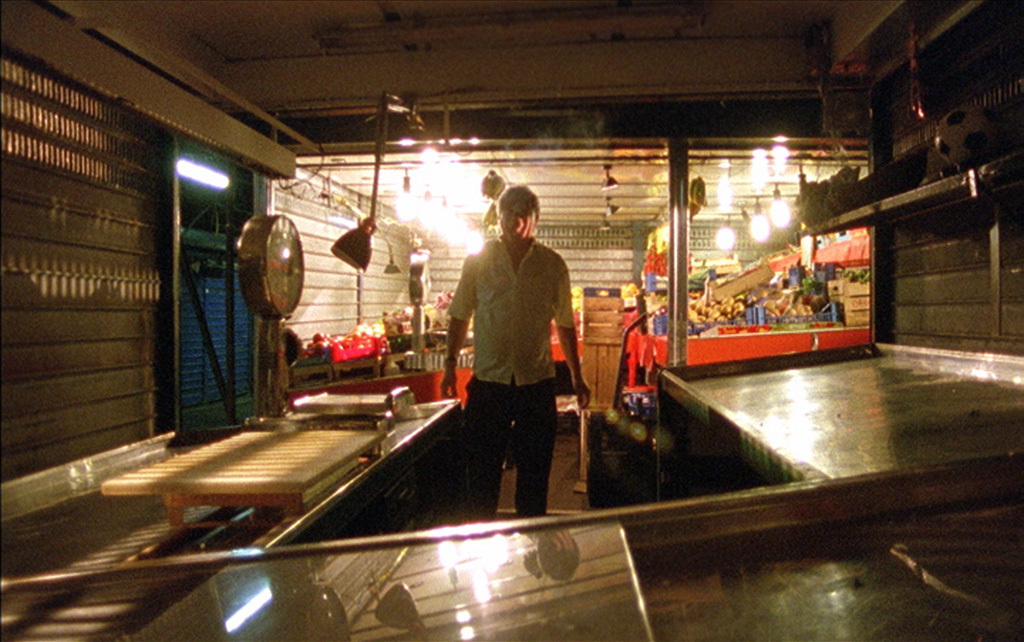